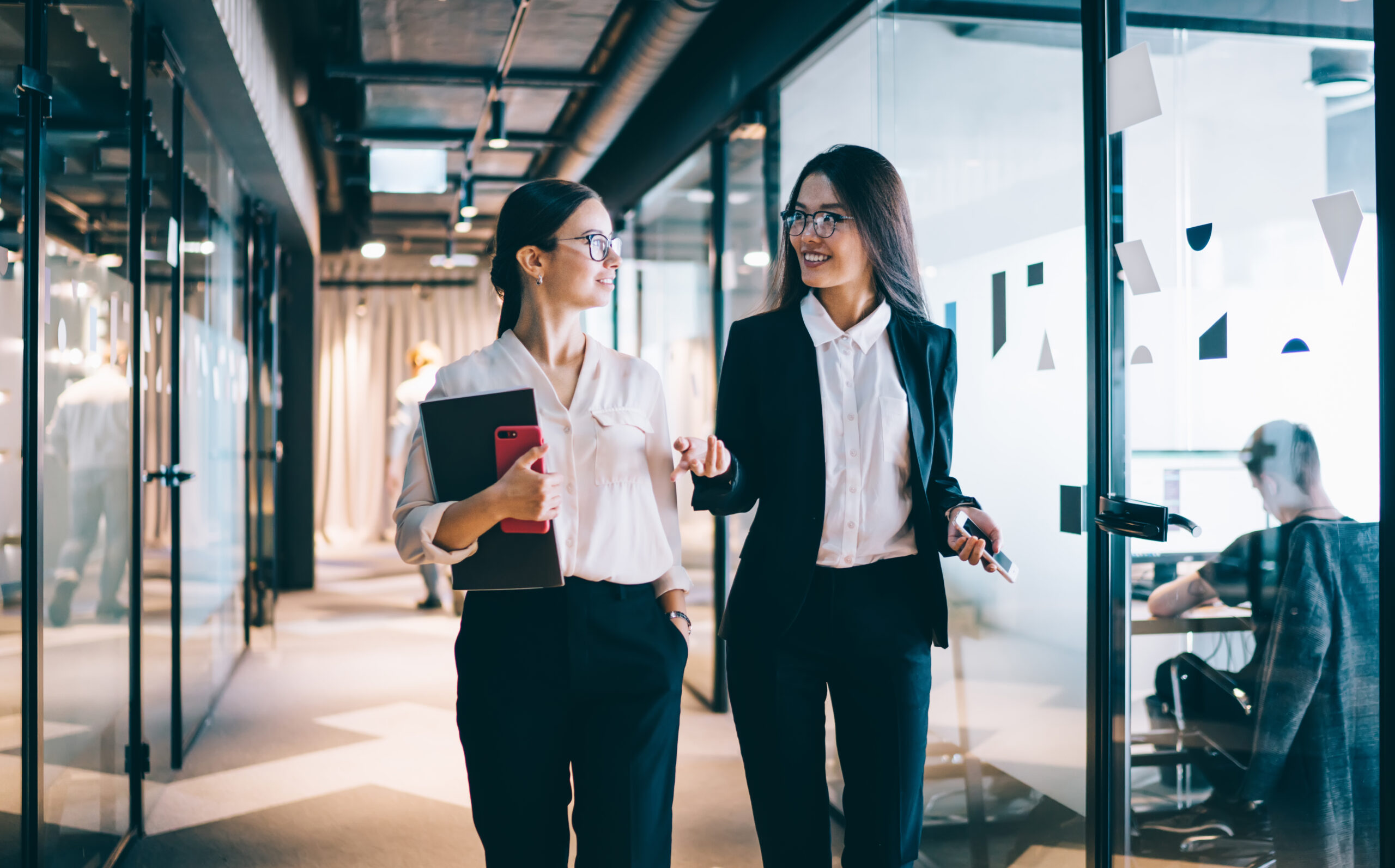 A few years back I had the worst coaching-not-coaching conversation of my life.  A friend and colleague of mine had gotten into a heated discussion on a team project call.  Our issues simmered-under-the-surface, but never boiled over.  Leaving the call, we were in an unstated disagreement.  I was silently fuming.  She was aware something was wrong but perplexed by what exactly was going on.

Three days later she bravely raised the issue of what was happening between us.  As we navigated the troubled waters of those moments, I sensed her going into “coach mode.”  Not be to outdone, I decided to flex my coaching skills.  What ensued was the most awkward three minute conversation as we battled with brilliantly opened ended questions.  “I’m curious why you say that?” “What would it look like if we were aligned?”  When she countered with, “What does success look like?” I must confess, I thought, “It looks like getting off this call and running far away.”

Instead, I stopped and named what was going on.   “You do realize we are both trying to coach each other right now and doing a terrible job at it?”  She started laughing, as relieved as I, to stop the spiral of questions. What happened next?  We got real.  We laughed at ourselves.  We relived some of the worst moments of the cringey conversation.  We remembered our shared friendship.  We behaved like human beings.

While there is a process to coaching, it’s important, regardless of the circumstances, to be a person, not a coach, first.  The best coaching conversations are those where you don’t have to try so hard to be supportive, ask good questions, and establish mutual accountability.  More so than process focused, good coaching needs to be:

To be clear, coaching is more than a good conversation between friends.  And it’s not giving advice.  Leadership coaching is a process of appreciative inquiry in which the coach, helps someone uncover their own answers and determine their path to success.