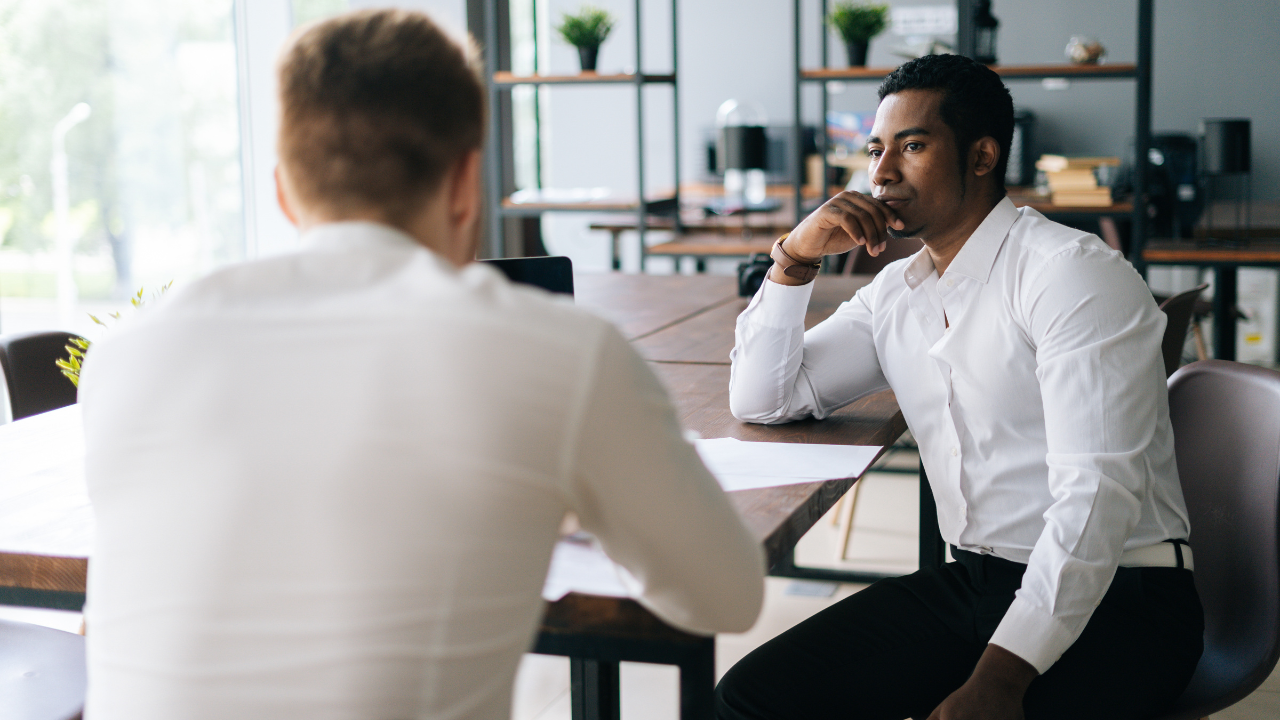 Over ten years ago, a Twitter post sparked a reaction from folks across the internet that quickly went viral.  The simple post, “Everything happens so much” has been called “the general tweet of the decade” and “the defining text of our age.”  (Atlantic Monthly)

It’s perhaps more felt today than it was at the time of its original post.

It can be tempting to want to jump to talking and action– discuss, suggest, compare, address, fix.  But we cannot drown out or eliminate “everything happens so much,” and we can’t fix it.

That’s not about being defeatist or negative.  Standing up for what you believe in, speaking up, taking action, is necessary for survival.

But what comes before that, after that, and in between is listening.  Empathetically.  Listening not to address, but to understand.  To be present with an employee, a colleague, a friend.  To feel their pain, their anxiety, their bewilderment.  When leaders listen to their employees it’s more than good manners – it’s validation that their employee’s feelings are real, the person in front of them or on the phone is important, and whatever they are feeling good-or-bad, it matters.  They matter.

What does that look like?  Empathic listening is not about you – empathic listening is focusing on the other person.  An empathic leader puts themselves in the shoes of their employees and feels what it’s like to struggle with not feeling included, juggling working from home with kids, or increased anxiety around world events as “everything happens so much.”

Empathic listening is picking up on nonverbal cues and body language and signaling your attention by adjusting your own body language.   It looks like matching the energy of the person you are listening to – not forcing them to adopt a pollyannish outlook which can make them feel guilty about their thoughts and feelings.

Empathic listening is not giving advice or filling the silence right away but holding space for that person.  It’s then moving to a place where reflecting those feelings, in plain language, is the right next step, “That sounds frustrating,” or “That is a really big deal.”

Everything happens so much.  Why did this tweet strike a chord?  While it means something different to each person, it also represents a common sentiment in an increasingly complicated world.  But when we have someone to talk to about our “everything,” – that empathetic listener – it can make the sense of overwhelm a bit less overwhelming.